FREE I Have, Who Has? Math game (in Spanish too!) 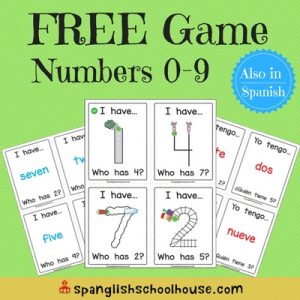 If you need a cool math game to get your children up and moving, this “I Have, Who Has?” math version or “Yo Tengo, Quien Tiene?” game is sure to do the trick.

Currently with my Kinders, we are focusing on quick number recognition in math.  We have been using our Number Writing Rhymes to practice writing their numbers, and let me tell you, they LOVE the graphics.  Every time they walk past the posters hanging in our school room, they can’t help but blurt out the rhymes.  I think it’s adorable.

It was a no-brainer to use the same graphics in this number recognition game.  If you don’t have the Number Writing Rhymes, please download the free pack before playing this game.  Otherwise, graphics like this number eight might be confusing. 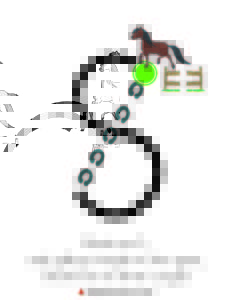 However, if the children have heard “Make an S, and gallop straight to the gate.  I know how to write an eight.”  I promise they will squeal with delight at being able to hold their own cards.  At least mine did.  hehe

So, how do you play?

You know you’re going to have to play more than once, right?  hehe

What makes this game special?

UPDATE:  This game was such a hit, we developed a whole bunch more!  There are two versions of each of the game to practice numbers 0-20 or 0-30, whichever option is best for your students. 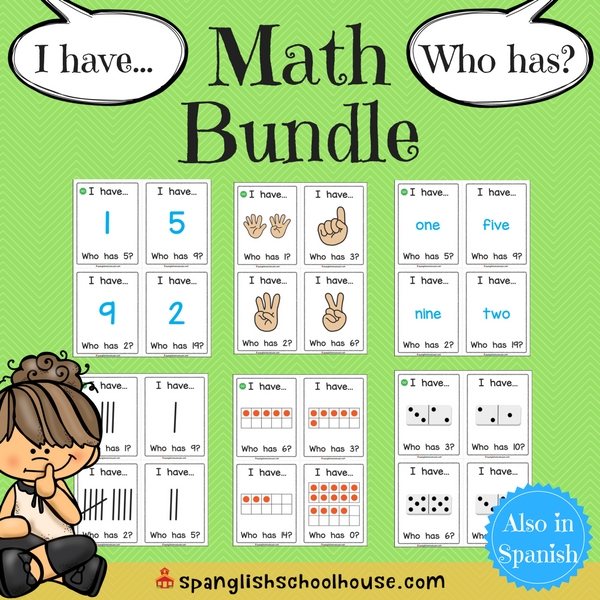 The English Math Bundle has the following “I Have, Who Has?” math games:
– Numbers
– Number Words
– Tally Marks
– Dominoes
– Ten Frames
– Counting Fingers 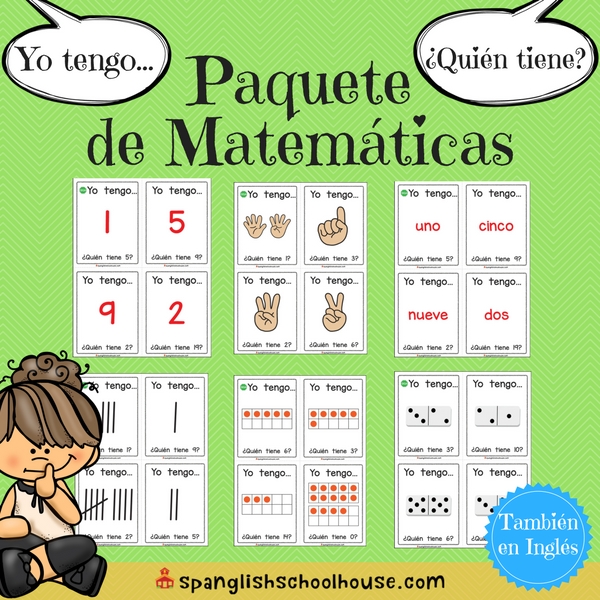 Need both Spanish and English?  Save big and buy the Combo Bundle at 40% off! 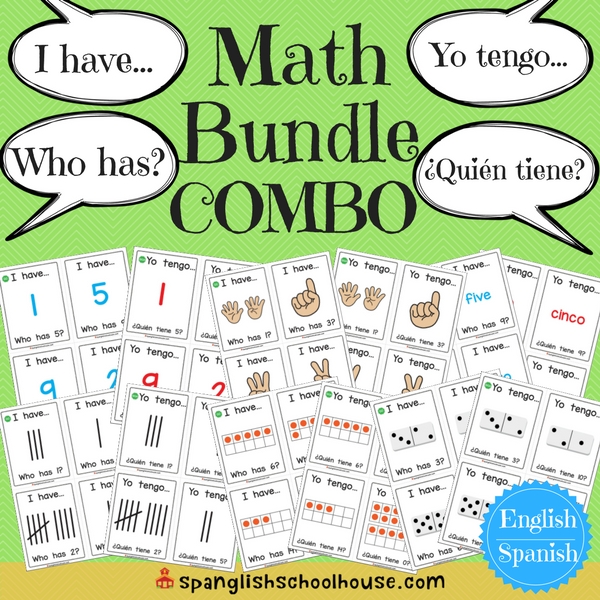 If you prefer TpT, you can click here to see what “I have, Who has?” games we have in our TpT store.